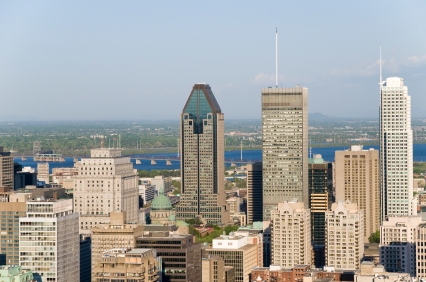 Montreal is an ideal place to live while pursuing a fellowship, residency or other professional training. Montreal is an affordable, multicultural, and cosmopolitan city of nearly 4 million people. It’s the largest city in the province of Quebec and the second-largest city in Canada after Toronto.

The main language spoken in Montreal is French, with 66 percent of residents using it as their primary language. According to the most recent census approximately 12 percent of Greater Montreal’s population speaks English as their mother tongue, and there are several neighbourhoods in the city where English is the mother tongue of the majority living there. Throughout Montreal, all street signs and public notices are posted in French, so it is best to learn some key phrases before arriving.

Rents in Montreal are lower than in other major cities in Canada. All areas of the city are easily accessible by the Metro system and bus network, and the city is also known for its extensive network of bike paths, all of which make living without a car an easy option.

Montreal is also an important centre of economic development. Many international institutes, pharmaceutical and financial companies, and aeronautical firms are based here.