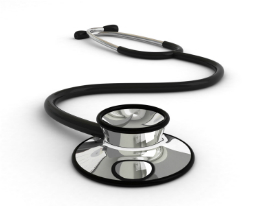 Roughly 1 out of 1,500 children are affected by a condition called pectus carinatum, in which the chest wall is pushed outward. For patients like 17-year-old Mackenzie, this condition can be severe enough to be treated by doctors, who were previously limited to bracing the chest or performing invasive surgery. Thanks to a minimally invasive technique called a reverse Nuss procedure, Sherif Emil, M.D., CM, Director, Division of Pediatric General and Thoracic Surgery, The Montreal Children's Hospital and co-director of the chest wall anomalies clinic, recently performed the first surgery of its kind in Canada, allowing Mackenzie to enjoy more immediate results. Shriners Hospitals for Children®-Canada and the Montreal Children’s Hospitalwill host a media briefing to further explain this exciting medical first and to present the unique therapy partnership between the two institutions that allowed this procedure to take place.