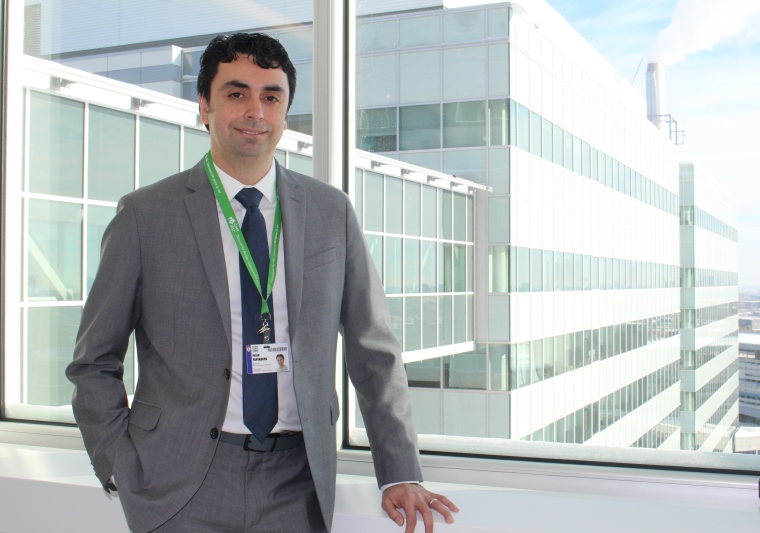 The flu affects 5 to 30 percent of the population every year. However, diagnosing the flu based on clinical symptoms is difficult because it manifests differently in every patient. Luckily, the flu can be diagnosed with a test.

The gold standard of flu tests, known as RT-PCR, is extremely accurate at diagnosing the flu, but these tests must be sent to a laboratory and have turnaround times of four to 24 hours. Therefore, rapid diagnostic tests were created, but clinicians eventually realized that they were not as accurate at detecting the flu.

Dr. Jesse Papenburg, Pediatric Infectious Disease Specialist and Medical Microbiologist of the Research Institute of the McGill University Health Centre (MUHC), has confirmed that two new classes of rapid influenza diagnostic tests are significantly better at diagnosing the flu in both children and adults than the traditional types. These new rapid tests are simple, fast, and can be carried out by non-laboratory personnel at the bedside.

“Rapid and accurate diagnosis of influenza has the potential to improve patient outcomes and decrease health care costs. It can prompt the initiation of antiviral therapy, and lead to fewer unnecessary diagnostic tests, like chest x-rays and blood tests, fewer hospitalizations, and less unnecessary antibiotic use,” says Dr. Papenburg.

Unlike the traditional rapid test, the newer rapid tests require additional equipment and although the new tests are being used more now, in November 2016, the Laboratoire de santé publique du Québec found that 30 of Quebec’s 64 labs used the traditional tests, while only 12 used one of the new rapid versions.

The study was published in Annals of Internal Medicine, one of the most highly cited and influential medical journals in the world.